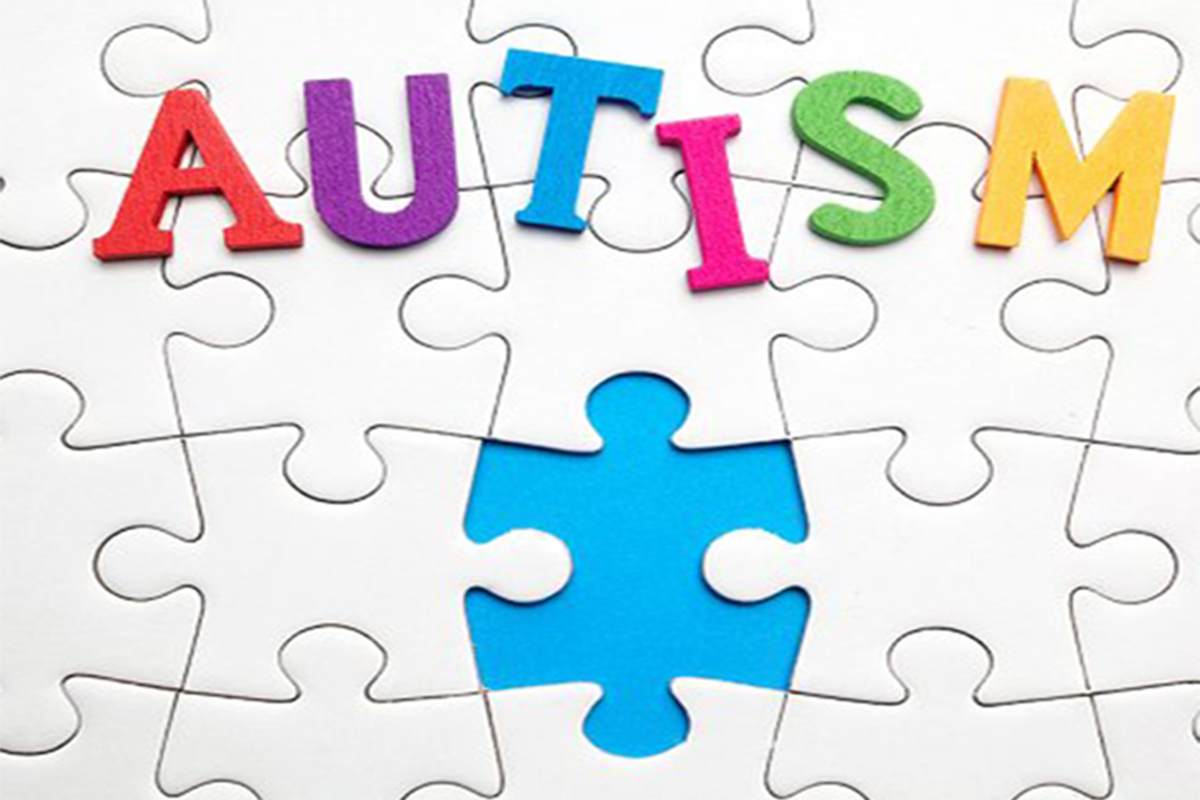 Autism is a developmental disorder characterized by difficulties with social interaction and communication, and by restricted and repetitive behavior.[6] Parents often notice signs during the first three years of their child’s life.[1][6] These signs often develop gradually, though some children with autism experience worsening in their communication and social skills after reaching developmental milestones at a normal pace.Autism is associated with a combination of genetic and environmental factors. Risk factors during pregnancy include certain infections, such as rubella, toxins including valproic acid, alcohol, cocaine, pesticides, lead, and air pollution, fetal growth restriction, and autoimmune diseases. Controversies surround other proposed environmental causes; for example, the vaccine hypothesis, which has been disproven.

Autism affects information processing in the brain and how nerve cells and their synapses connect and organize; how this occurs is not well understood. The Diagnostic and Statistical Manual of Mental Disorders (DSM-5), combines autism and less severe forms of the condition, including Asperger syndrome and pervasive developmental disorder not otherwise specified (PDD-NOS) into the diagnosis of autism spectrum disorder

What can I Do?

Early behavioral interventions or speech therapy can help children with autism gain self-care, social, and communication skills. Although there is no known cure,[9] there have been cases of children who recovered. Some autistic adults are unable to live independently.  An autistic culture has developed, with some individuals seeking a cure and others believing autism should be accepted as a difference to be accommodated instead of cured.

Globally, autism is estimated to affect 24.8 million people as of 2015.In the 2000s, the number of people affected was estimated at 1–2 per 1,000 people worldwide. In the developed countries, about 1.5% of children are diagnosed with ASD as of 2017 from 0.7% in 2000 in the United States.  It occurs four-to-five times more often in males than females 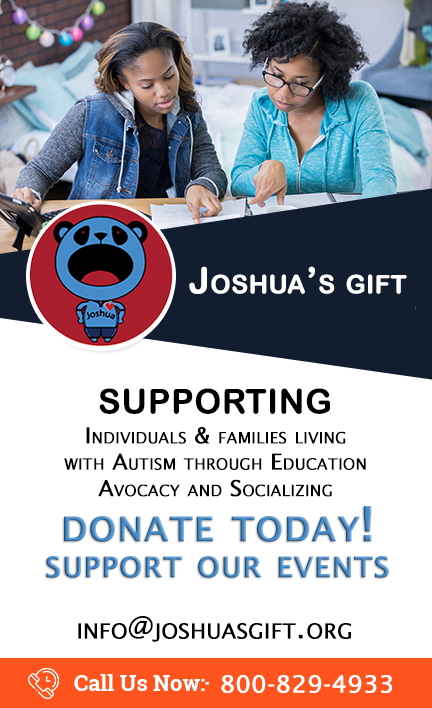